The Order of Patrons of Husbandry, generally known as The Grange, was a radical populist movement from the 1870s that formed in opposition to both monopolistic corporations and their middlemen. This detrimental concentration of resources and the power it creates they reasoned, would result in a society that degraded the producer, violated the public good, and undermined the republic.

Over a century later, this situation not only persists, it thrives – fueled by dwindling supplies of non-renewable and toxic fossil fuels. To survive, society needs to transition to a sustainable, re-localized civilization. Many of us feel that the Grange should accept this challenge, and become a major player and even leader for rural communities in transition. The Green Grange movement is reviving these ideals. to get back to these ideals. Join members of the Bellview Grange in Ashland, Oregon, a hub for advocacy and activism on behalf of small family farmers, organic agriculture, and community.

The Ashland Grange is part of the state organization founded in 1873. We have programs of interest to all persons who care about the quality, safety, and security of their food, soil and water, and the regional economic, environment and community. 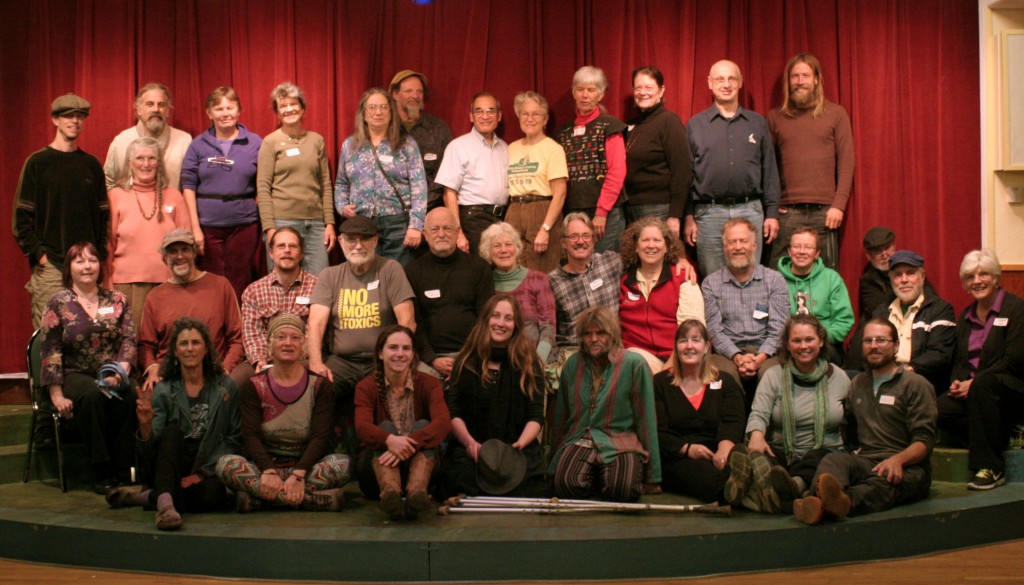